The Tumbler Batmobile Comes to The Chimes, Uxbridge 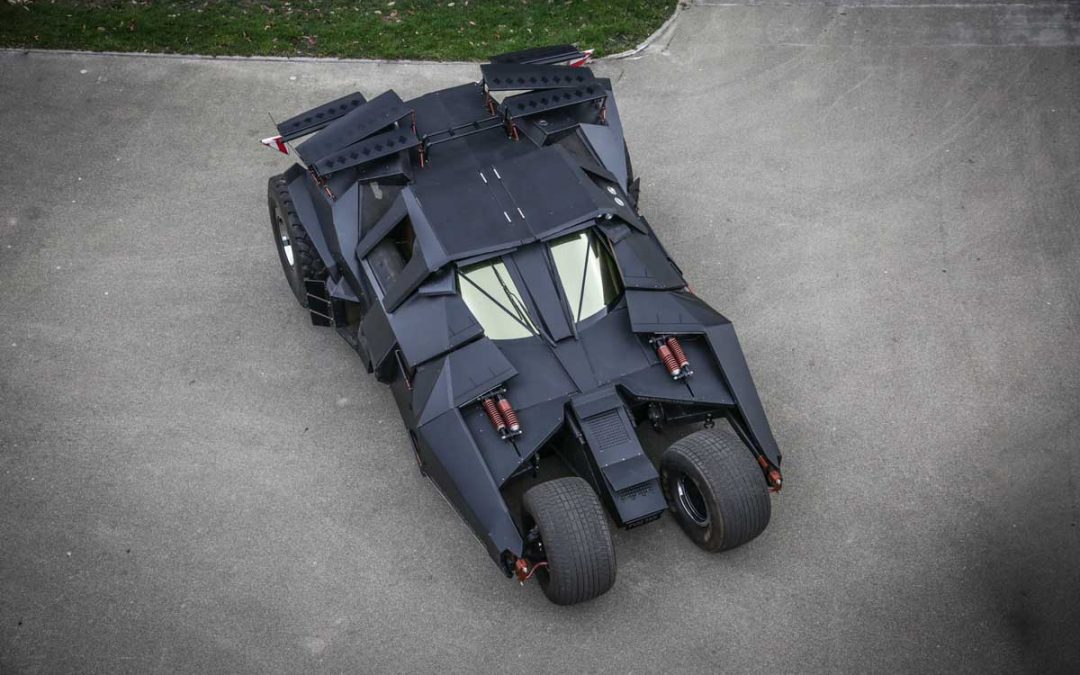 No, you aren’t seeing things – that is the Batmobile parked in The Chimes in Uxbridge.

The Tumbler from the Christopher Nolan’s Dark Knight Trilogy is in Uxbridge on Saturday 5th March.

I have to admit, the Tumbler is one of my all-time favourite Batmobiles and I am pretty excited to get a chance to see it in the flesh metal.

This exciting one-day event coming to The Chimes, Uxbridge is to celebrate the release of the new film The Batman. This all-new batman adventure sees British actor Robert Pattinson don the cowl and cape to become The Dark Knight. And though the new film doesn’t feature the Tumbler Batmobile from The Dark Knight Trilogy, it is still a fan favourite.

So, why not grab a selfie with the Tumbler, before going to see The Batman in the Uxbridge Odeon? I saw it on release night, and it doesn’t disappoint. If you are a true Bat-fan, you probably know that he is the greatest detective, and it’s good to see him flex his detective muscles on the big screen for the first time.