My Favourites. My Shops. My Uxbridge. 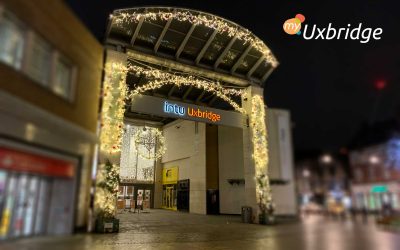 Christmas Lights are on in Uxbridge

Now that the national lockdown is lifted - and we can return to non-essential shops - it was time to venture back into Uxbridge! And the Christmas lights really help make it more appealing. In fact, you might forget that we are still at the end of a pandemic until you...

END_OF_DOCUMENT_TOKEN_TO_BE_REPLACED 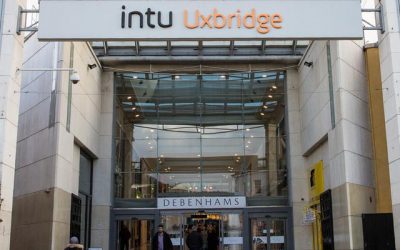 After the cinemas finally opened back up - and my desire to help the industry in any small way - I headed back to Uxbridge. New one-way arrows on the floor, vending machines that dispense face masks and other PPE, clear plastic screens on tills, and face masks on...

END_OF_DOCUMENT_TOKEN_TO_BE_REPLACED

Intu Enters Administration – What it means for Intu Uxbridge?

As you may now be aware, Intu Properties Plc. has entered administration. This will potentially be alarming for many in Uxbridge, whether you shop in Uxbridge, or work there. But what does this mean for our Intu shopping centre? Well, for now, not much. Its...

END_OF_DOCUMENT_TOKEN_TO_BE_REPLACED 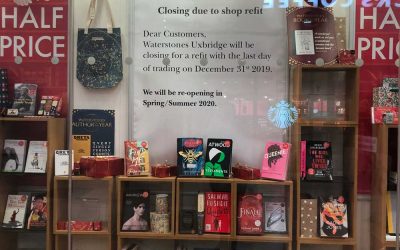 In the windows of waterstones, located in the Chimes (Intu shopping centre) I noticed a sign which grabbed my attention. They are closing for a refurb. But this is clearly not just a lick of paint. The sign states that they will be closed until Spring/Summer 2020. In...

END_OF_DOCUMENT_TOKEN_TO_BE_REPLACED 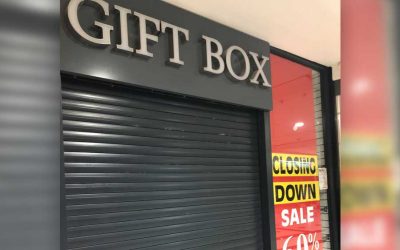 Walking through the Pavilions (current name)  this morning it seemed like every  shop was advertising their NewYears sale. One shop, however, stood out; the sign on Giftbox isn’t just advertising their seasonal sale, but instead is accompanied by a note announcing...

END_OF_DOCUMENT_TOKEN_TO_BE_REPLACED 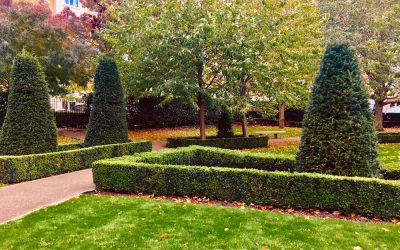 This review is almost two years on from when I first started renting in Parkwest in West Drayton, I thought that it might be helpful to have an honest – though hard to be unbiased – review of Parkwest, from someone that has actually lived there for over a year. Make...

END_OF_DOCUMENT_TOKEN_TO_BE_REPLACED 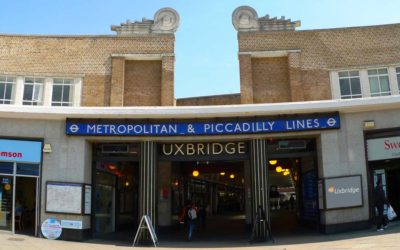 Moving home can be an exciting and scary time, no matter where you are moving - and moving to Uxbridge is no different. We understand that you need to check EVERYTHING before you move, like where you will be living, what the transport is like, which school are in the...

END_OF_DOCUMENT_TOKEN_TO_BE_REPLACED 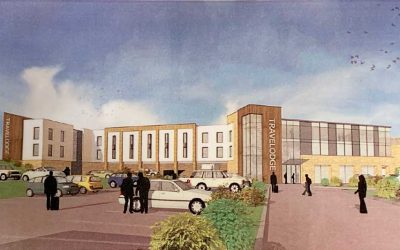 If you have been following the progress in Stockley Park and were slightly devastated when The White House, Wetherspoons closed down, then you may be interested to find out; it has finally been confirmed that we will be getting a Travelodge in Stockley Park Arena. The...

END_OF_DOCUMENT_TOKEN_TO_BE_REPLACED 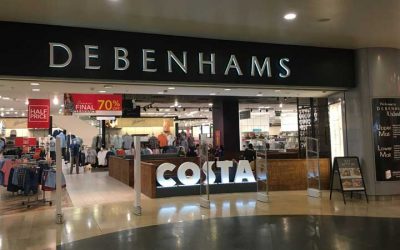 The high-street has been having a tough couple of years lately. It never truly recovered from the first recession, and with the growth of online shopping, and brick and motar stores slow to keep up with these online trends, it was inevitable that we would see more...

END_OF_DOCUMENT_TOKEN_TO_BE_REPLACED 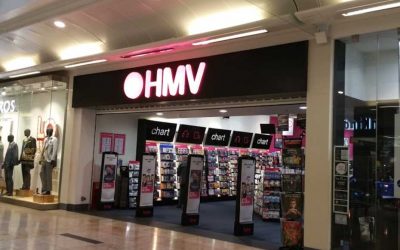 In a dramatic turn of events, HMV Uxbridge has re-opened its doors as of today, Friday 8th March, almost a month after it was originally closed as part of the HMV sale. There was a list of stores that would be closed in an effort to restructure and make HMV...

Uxbridge is a town in west London, England, and the administrative headquarters of the London Borough of Hillingdon. Fifteen miles (24.1 km) west-northwest of Charing Cross, it is one of the major metropolitan centres identified in the London Plan. Uxbridge historically formed part of the parish of Hillingdon in the county of Middlesex and was a significant local commercial centre from an early time. As part of the suburban growth of London in the 20th century, it expanded and increased in population, becoming a municipal borough in 1955, and has formed part of Greater London since 1965. It is a significant retail and commercial centre, and is the location of Brunel University and the Uxbridge campus of Buckinghamshire New University. The town is close to the boundary with Buckinghamshire, which is locally the River Colne.

Several historical events have taken place in and around the town, including attempted negotiations between King Charles I and the Parliamentary Army during the English Civil War. The public house at the centre of those events, since renamed the Crown & Treaty, still stands. Uxbridge also houses the Battle of Britain Bunker, from where the air defence of the south-east of England was coordinated during the Battle of Britain. Situated in RAF Uxbridge, the No. 11 Group Operations Room within the bunker played a crucial rule during the battle and was later used during the D-Day landings.