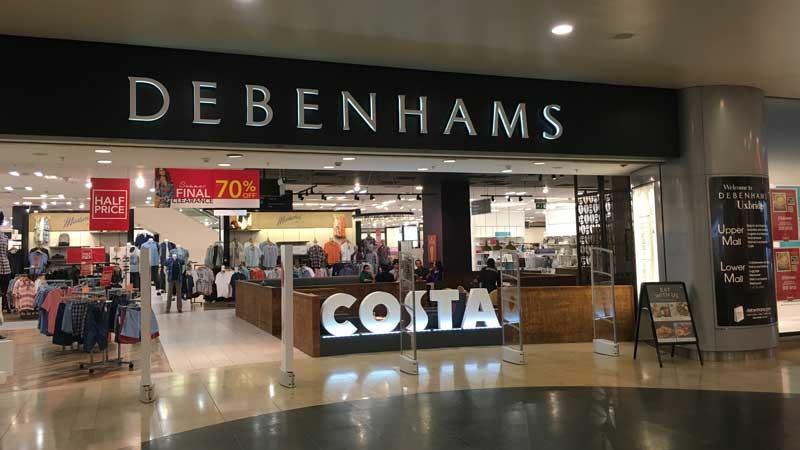 The high-street has been having a tough couple of years lately. It never truly recovered from the first recession, and with the growth of online shopping, and brick and stores slow to keep up with these online trends, it was inevitable that we would see more stores closing.

In the last few months, we have seen HMV go into administration, before being sold to new owners.

The collapse of BHS in 2016 resulted in 160+ stores closing, while House of Fraser has been shutting stores after being bought out of administration last year.

Marks and Spencer is also in the process of closing 100 stores by 2020.

Data also showed that 38% of FTSE general retails issued profit warnings during 2018, which is a 50% increase over the previous year.

All in all, it is safe to say that the UK retail market is struggling, and there is no real sign of that changing anytime soon.

Consumers continue to put their hard earned money into online businesses, with Amazon becoming the behemoth it is today.

But is Uxbridge Debenhams safe?

Well… for now, it appears so. The first list of Debenhams closures has been published, and the 22 stores that will be closing in the first phase of closures are:

However, this doesn’t necessarily mean Debenhams Uxbridge is safe in the long term, in fact, there are no guarantees that Debenhams will be able to weather the storm.

But they do have the right backers, in the shape of Barclays and Bank of England as well as US investment firms

The new owners have stated they are trying to put the department store chain on ‘a stable financial footing and ensure the future of the company’.