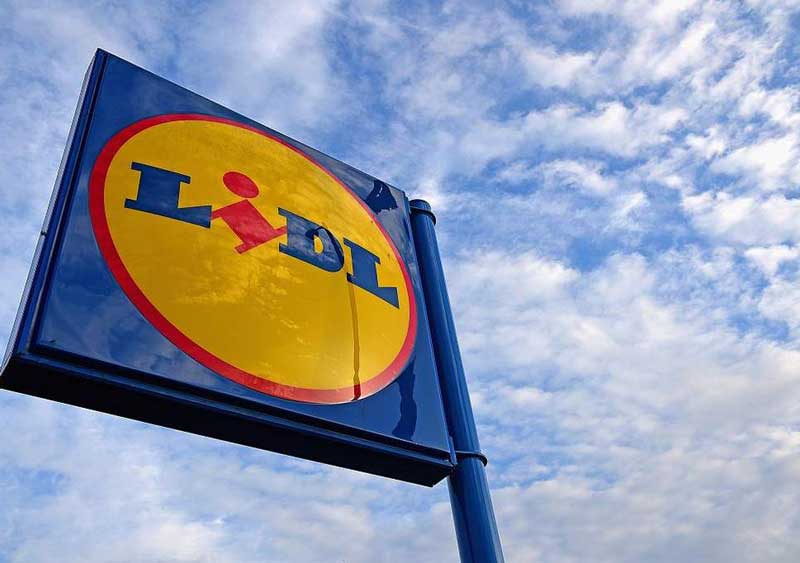 Only a few weeks ago, we broke the sad news that The Disney Store was closing its Uxbridge location, and now we know why!

Lidl Coming to Intu Uxbridge! Yes, Lidl is moving into the Disney Store location and also taking the adjacent location that used to be the upper level of BHS (the lower level has been Decathlon for about a year now). 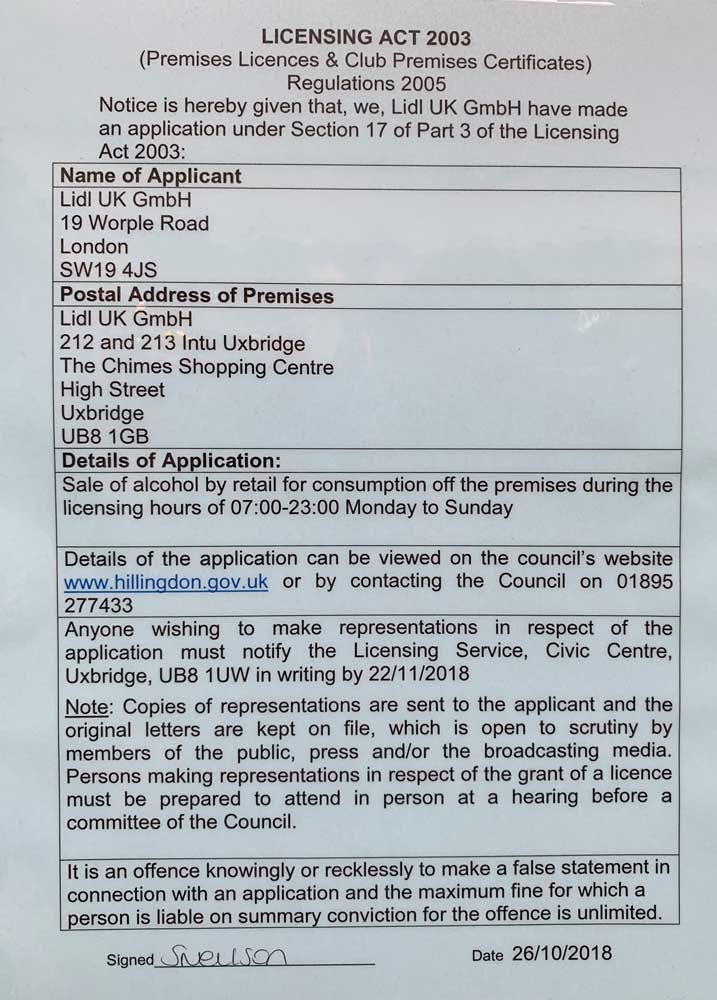 Lidhasve had a successful few years, gradually going from strength to strength. With the economic landscape as it is, with the likes of Debenhams and John struggling, it is the businesses that target the budget markets that are doing the best.

I wonder though, how long it will be before they are seen as the new Starbucks or Costa with the ‘one popping up on every corner’ philosophy. There is already one just outside Uxbridge, in Cowley, but perhaps that is too far away from Uxbridge town centre. It seems odd to me, to have a super-market-like shop within a shopping centre, but it is not unheard of by any means.

With the gradual decline of consumer interest for high-end and department stores that are too slow at shifting their focus to the online world, maybe Lidl and the like are the future of the high street and shopping centres in general. You know, besides the Costas and hairdressers.

Still, I miss the Disney Store 🙁

Lidl Stiftung & Co. KG formerly Schwarz Unternehmenstreuhand KG, is a German global discount supermarket chain, based in Neckarsulm, Germany, that operates over 10,000 stores across Europe and the United States. It belongs to Dieter Schwarz, who also owns the store chains Handelshof and hypermarket Kaufland.

Lidl is the chief competitor of the similar German discount chain Aldi in several markets, including the United States. There are Lidl stores in every member state of the European Union, except Latvia and Estonia. Lidl stores are also present in Switzerland, Serbia and the USA.