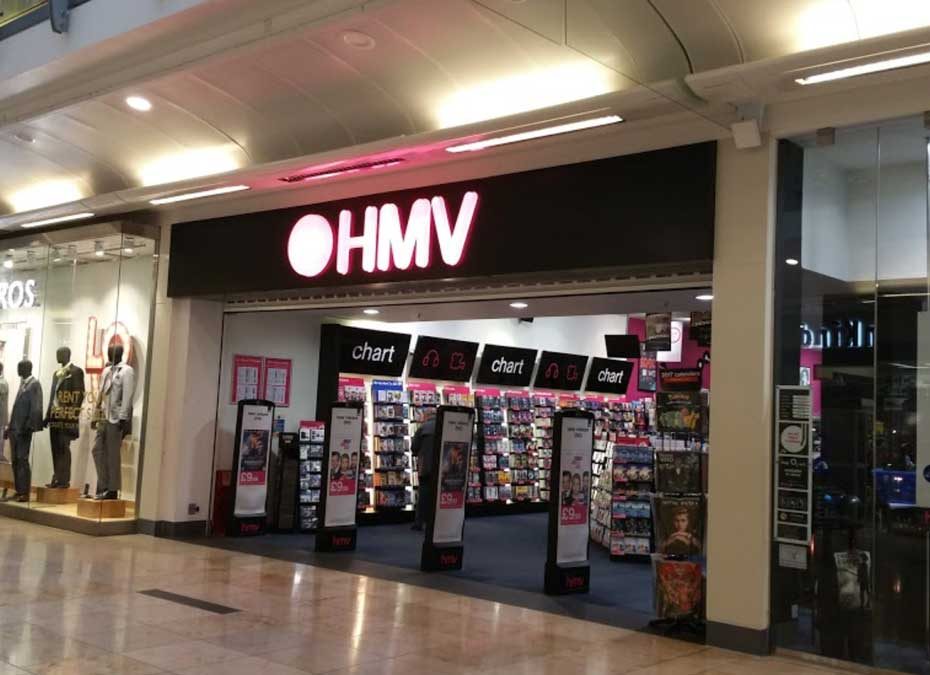 It is with great sadness that we announce the closure of HMV Uxbridge.

This is hot on the heels of Disney store closing, and another victim of this ‘non-recession’.

A Brief History of HMV

HMV started in 1921, and the HMV name was also used for television and radio sets manufactured from the 1930s onwards.

The retail side of the business began to expand in the 1960s, and in 1998 was divested from EMI, the successor to the Gramophone Company, to form what would become HMV Group.

HMV stands for His Master’s Voice, the title of a painting by Francis Barraud of the dog Nipper listening to a cylinder phonograph, which was bought by the Gramophone Company in 1899. For advertising purposes, this was changed to a wind-up gramophone and eventually used simply as a silhouette.

HMV owned the Waterstone’s bookshop chain from 1998 until 2011 and has owned the music retailer Fopp since August 2007. It purchased a number of former Zavvi stores in February 2009, and also branched into live music venue management that year by purchasing MAMA Group. It sold the group in December 2012.

On 5 February 2019, it was confirmed that Canadian retailer Sunrise Records had purchased HMV from administration, as a result of the purchase 27 stores will close resulting in 450 job losses, these will close immediately following the purchase.

The full List of HMV Stores that will be Closing

The administrators of HMV, KPMG, has released its list of HMV stores planned for closure.

They include the flagship branch in Oxford Street, the location of its first store.

The firm will buy 100 stores out of administration, securing 1,487 jobs.

But 27 stores will close, resulting in 455 redundancies.

Sunrise Records chief executive Doug Putman said he was “delighted to acquire the most iconic music and entertainment business in the UK.”

No price was given.

The administrators KPMG announced that the company’s flagship Oxford Street store in London, its first shop when it opened in 1921, is among the 27 outlets set to close.

He previously bought HMV’s Canadian business in 2017, expanding his small chain into a national operation with 80 outlets.