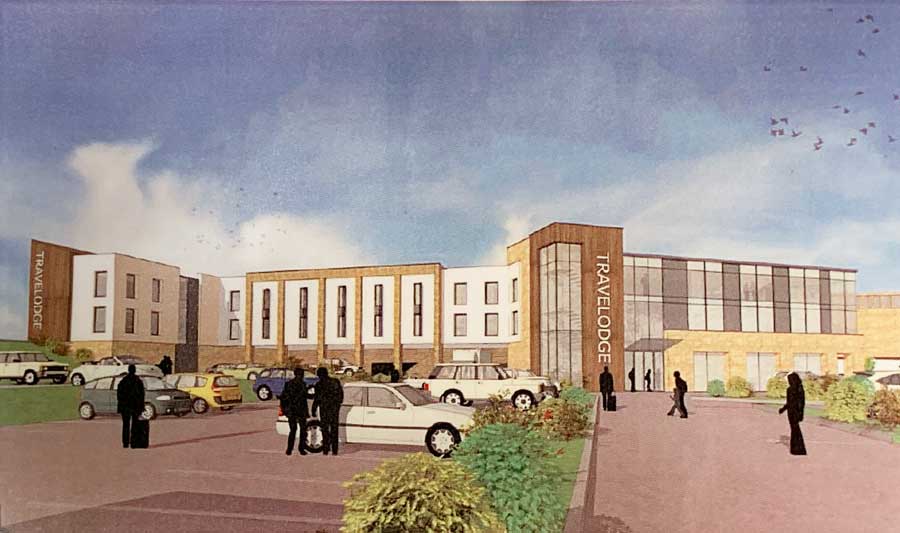 If you have been following the progress in Stockley Park and were slightly devastated when The White House, Wetherspoons closed down, then you may be interested to find out; it has finally been confirmed that we will be getting a Travelodge in Stockley Park Arena.

The Travelodge will have 81 rooms and is currently estimated to be completed in the summer of 2020.

The carpark alterations began on 23rd April, and a new temporary carpark has been added where the grass area of the Wetherspoons was.

This will allow them to make changes to the main carpark without too much interruption.

What about The White House Wetherspoons?

As it has already been a year since Wetherspoon closed in Stockley Park, and only now do we know for certain that a Travelodge will be built, we have to wonder what, if anything, will replace the Wetherspoons.

There had been so much talk about various budget hotel chains, such as Premier Inn taking over. Recent Premier Inns in the area have had a Beefeater attached, but Travelodge doesn’t always partner with a restaurant chain.

From the plans, the hotel won’t actually use all of the Arena, but is a large addition to it, with The White House location now acting as the site management office.

If the hotel isn’t going to use the space, then a hotel will make the whole area more appealing for a restaurant/investment of some kind, so I guess we will have to wait and see.

The Travelodge project is being completed by the Clegg group.